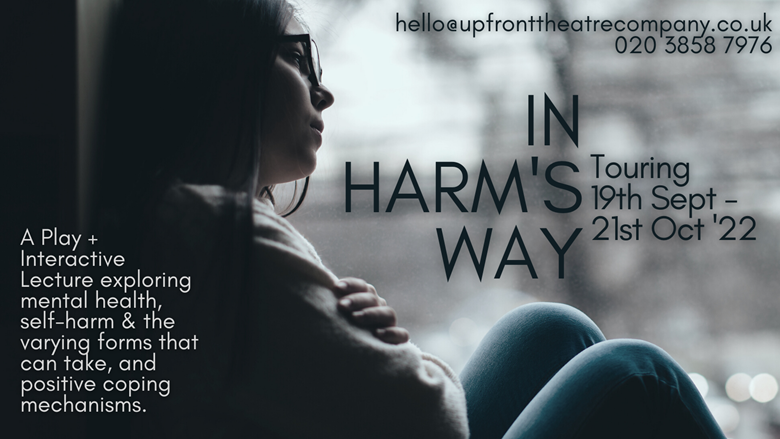 Year 9 students recently attended a performance by the UpFront Theatre Company called “In Harm's Way” – a play & interactive lecture with a focus on self harm. 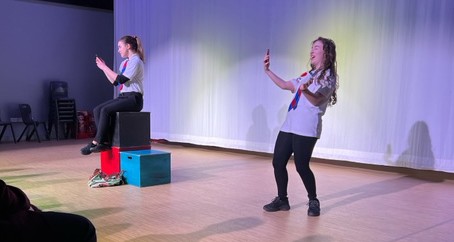 The play begins with an introduction to clarify some of the fact, figures and myths surrounding mental health.

The play itself follows the friendship of three Year 9 students over a 2-year period and explores mental health, coping mechanisms & emotional well-being. Through separate struggles with "self-harm" in various forms including cutting, drugs, alcohol & online relationships; we explore the dangers, consequences and help available for some of these problems.

Following the play, the actors facilitated a 30-minute post-show lecture. Students and cast pick through the main issues and identify any questions prompted by the story. The cast replayed key scenes from the play and invited students to offer advice to a character who had put herself in risky situations by experimenting with drugs, alcohol and online relationships.

This play has a focus on mental health & self-harm and risky behaviour. 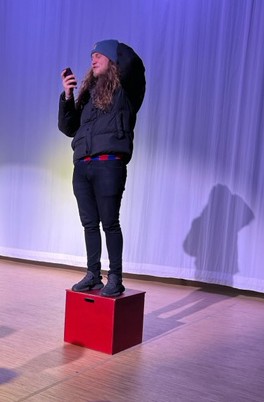 Some of the student feedback:

'I could really identify with Tash, as that is how I have felt before'

'I would definitely ask for support if I needed help, as by keeping quiet things just got worse - especially for Callum' 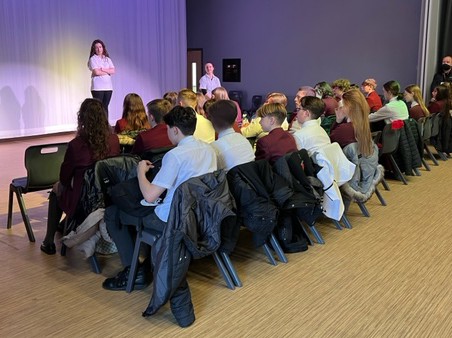